The father of the bride chose us for the Wedding celebration (3rd Event) for Khadija & Mohammed on the 12th August 2017, with their reception held at the Coombe Abbey Hotel in Coventry. They wanted an artistic photography style and for our team to cover their family and friends who traveled long distances to celebrate their new union.

Our lead photographer, Martin, traveled from up from London, to the Coombe Abbey Hotel on a bright sunny summer afternoon. When he arrived he met with one of our freelance second photographers and did a quick recce of the grounds to find the best locations for the couple photo shoot later that evening. Having already done the religious ceremony a few days’ prior, this event’s focus was primarily on the immediate family and their close friends celebrating their big day.

Our wedding photographers started with the bridal prep, and then Martin assigned our second shooter to cover the decor setup as the bride wanted this to be captured before the guest arrival. After finishing the bridal preparations, we captured the bridesmaids helping to fluff the amazing wedding dress and got a few shots of the bride on the magnificent staircase at Coombe Abbey. After this the team headed to the grounds to capture the groom’s arrival in his white sports car.

From there the photographers captured the arrival of the guests, and worked on getting beautiful imagery of the cake. After the guests were seated, the couple made their grand entrance before working their way down a white carpet under a canopy of white and blue petals to the head stage where they remained seated on a grand white sofa throughout most of the evening.

Finally it was time for the couple shoot (Yay!), the team headed to the magnificent beautiful gardens for the styled shoot in the beautiful soft evening light. Our second shooter helped with the lighting gear, whilst our main photographer used a portable strobe – nothing captures the attention of your couple than a 4ft softbox. Massive but the light fall off is second to none.

After this the team returned to the reception hall and whilst the 2nd shooter captured the guests in a documentary style, laughing and enjoying the celebrations, the lead photographer began capturing the family formal portraits on the main stage.

Overall the day was a huge success, with our clients overjoyed with their stunning photos. 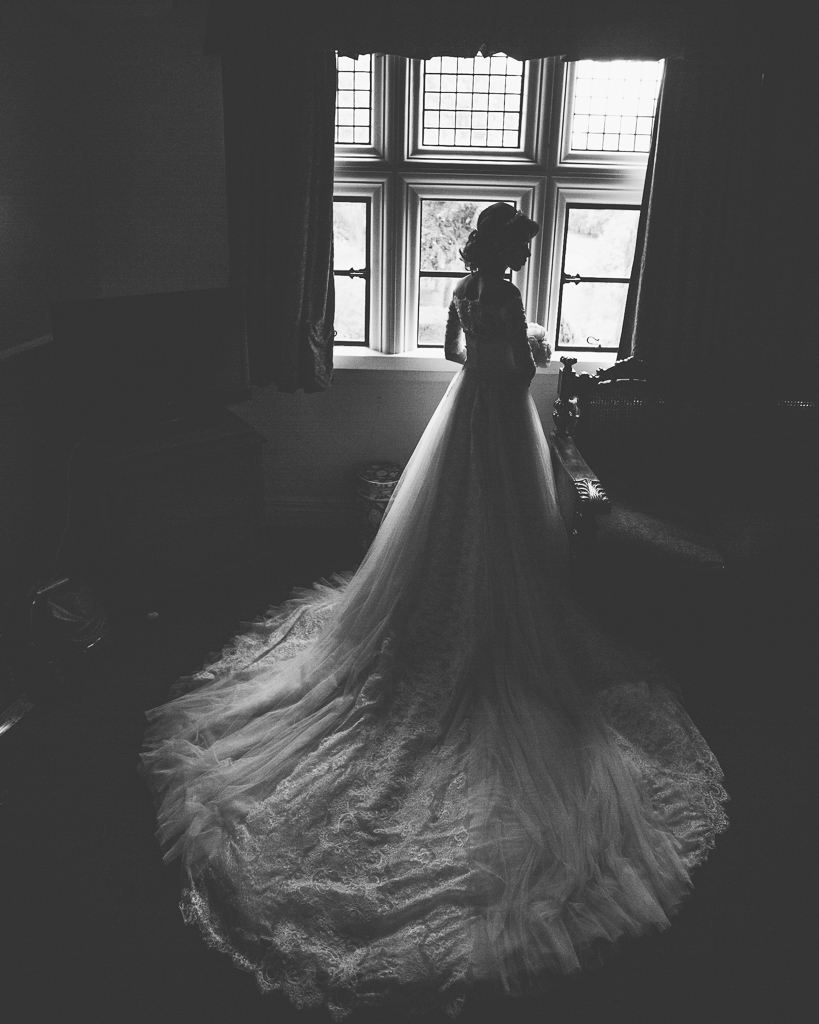 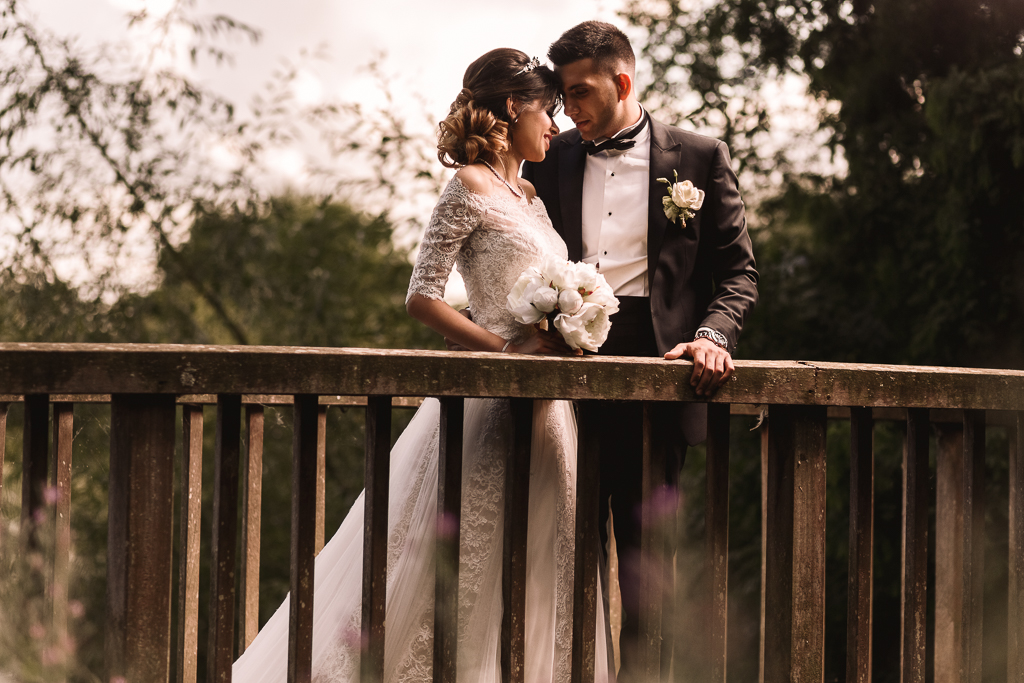 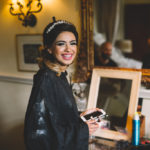 Couture Wedding Films’s Martin and Jack did an amazing job, they took breath-taking photos and covered absolutely everything possible and they were extremely professional in their approach to the day with me, my family and my husband!