Olanda and James chose us for their wedding celebration in July 2017.  The ceremony was held at the beautiful Holy Trinity Sutton Cornfield Church and the reception at the stunning New Hall & Spa Hotel, Birmingham. Our couple wanted us to capture their day from the bridal prep at the Bride’s home through to their first dance at the reception.

A two-person videography team travelled up from London to the Birmingham early on a Saturday morning. We arrived early to have a look at the Church and then separated as one videographer headed to join the Bride and Bridesmaids to capture their preparations, with the other travelling over to the Groom’s house.

Spending just over an hour with both the Bride and Groom we were able to capture all the important moments and key details on the morning of their wedding, including all the finishing touches of the make-up, giving of gifts and glasses of champagne to get in to the wedding mood!

Leaving just before the Bride and Groom we made our way to the Church to set up for the ceremony and to capture the Bride’s big arrival. The stunning Holy Trinity Parish Church nestled in the heart of Sutton Coldfield was an amazing venue for the ceremony with it’s high ceiling and beautiful adornments providing lots of cinematic potential!

We captured the ceremony using four video camera’s to ensure that we could include not only the Bride, Groom and Priest but also capture all the family and friends that had come from far and wide to witness the couple exchange their vow. After a lovely ceremony the wedding party headed out in to the sunshine to congratulate the newly weds. While the photographers took their group shots, we captured the couple chatting with all their guests and relaxing ready for the evening celebrations ahead!

After capturing the Bride and Groom making their exit in a beautiful vintage car, we headed swiftly to the reception venue. Before celebrations got fully underway we spent time capturing aerial footage of the venue in the summer sunshine using our drone. Drinks began to flow and we mingled in the gardens making sure we were able to capture shots of everyone who was there, this time using long lenses so that we weren’t being too obtrusive and could blend into the background.

After the couple and wedding party had enjoyed their delicious wedding breakfast, we teamed up with the photographers to take the couple out into the very photogenic surrounding gardens to get footage of the pair together. This is always a very informal session and using a mix of stabilisers, prime lenses and drone cameras we gathered some extra footage of the couple enjoying some relaxed moments away from the main wedding party which make a lovely addition to a wedding film.

Overall the day was a major success, with our clients overjoyed with their videos and the way we captured their special day. 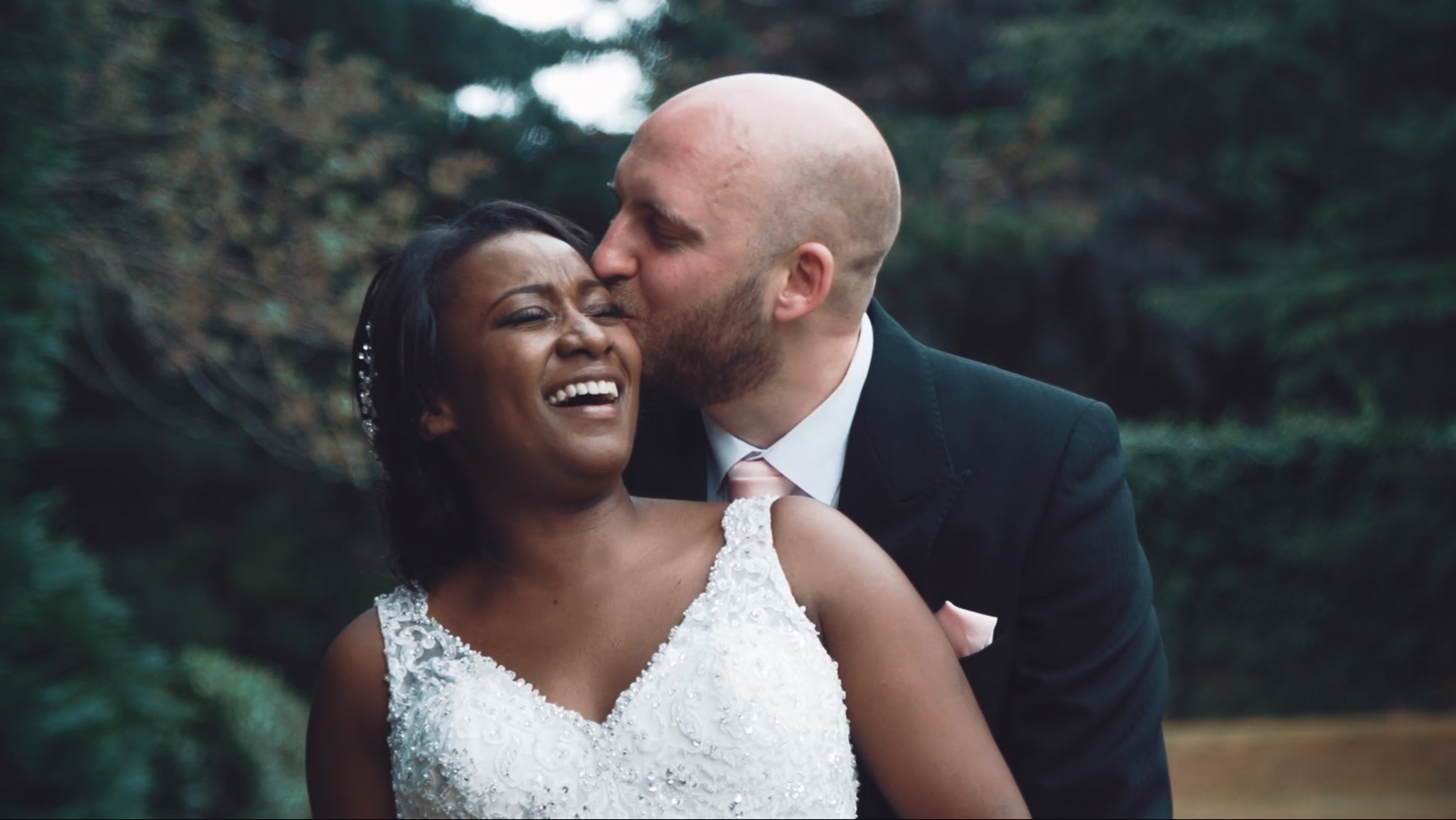 Where to start with Couture Wedding Films?! Initially didn’t budget for a video on our big day – however so glad we did! Professional and personable, could not have asked for any more from the team and that was just on the day. When we received our highlight video, realised that was one of the best investments we’ve ever made. Would most definitely recommend the package with 2 x videographers for the day. Quality of the video was another wedding gift within itself. Captured moments we otherwise would never have seen along with awesome drone footage. Planning a wedding can at times feel like pain in the you know what.. however when you find a company like Couture Wedding Films who are not only awesome but also deliver, makes it all worthwhile! These guys are worth every penny! And their custom USB/ presentation box was sick! Loved it. 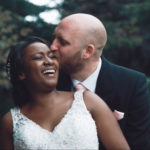