Vickie and Alastair chose us for their wedding celebration in June 2017. First we were tasked with the family Mehndi ceremony (Pre-wedding celebration) and then a few days later their wedding day. The ceremony was held in the beautiful Nash Conservatory and the reception at the Orangery at the Royal Botanical Kew Gardens. Our couple wanted us to capture the bridal prep at the Bride’s home and then capture all the usual details at the venue.

Our three person crew arrived at the bride’s home to document her bridal prep in the morning. After attending to all the details capturing the bride and her dress, they then travelled to the Royal Botanical Kew Gardens – Nash Conservatory to capture the preparations early before the guests arrival.

With the bride’s arrival at the Nash Conservatory via a beautiful white vintage Rolls Royce with the top down, the wedding started off with the father giving her away as they walked down the aisle – flanked by beautiful flowers and to the soft tones of harp music. During the ceremony the photographer and videographer silently captured the beautiful ceremony. It was a sunny afternoon which allowed us to capture all the important details effortlessly in the sunlight room.

After this, the team went around the grounds near the Temple of Aeolus for a more detailed couple shoot and along one of the ponds opposite to the Palm House. Our videographer used this as an opportunity to capture the small intimate moments as the couple prepared for their shoot in the various locations pre-selected by the team. Atilla, our second shooter, helped with the arrangement and off camera lighting.

Immediately following the shoot, our bride left to get changed into her traditional ceremony dress whilst the team headed to the Orangery for the reception. Once the guests arrived, the team set about capturing the special moments as the little ones ran around joyously in the setting summer sunshine. After many emotional speeches, funny moments, and a fantastic dinner we moved to the dance floor where it was time to cut the cake and host the couples’ first dance.

Overall the day was a huge success, with our clients over the moon with their photos and the way we captured their special day. 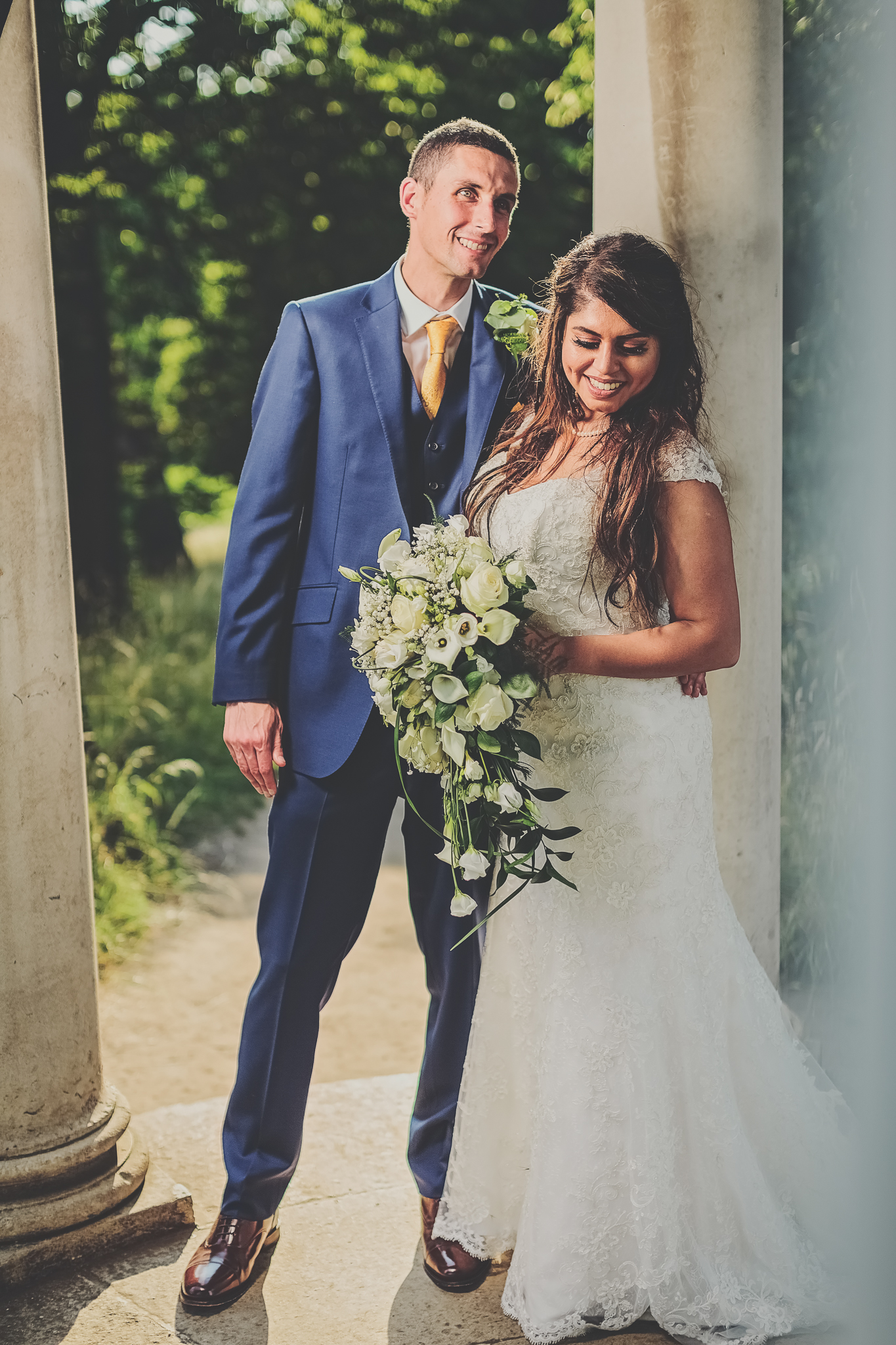 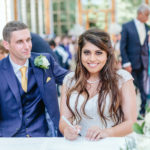 I contacted Couture Wedding Films in relation to photography and videography for my wedding after I had reviewed their previous work on their website. I was very impressed with what they had done on other weddings and events. They visited the location of our wedding with me and my husband and we talked through ideas and locations on site. The photos were great and the videography even better. They really captured our special day. I would recommend them for weddings and events. A really friendly and approachable team